I did it! I completed Camp Nanowrimo, I’m officially a winner.

You can find out more about Camp Nanowrimo here. Reaching my goal, i.e. writing 50k words in one month, was one of the most difficult things I’ve taken part in as a writer.

Let me tell you why:

Why am I telling you this? Because I’ve learnt some things from my first camp experience, things that may help you too:

I can’t write every day

That’s not to say I didn’t but I found it difficult, nearly pushing myself to illness to make sure I was writing my set amount. I’ve read on twitter about how writers should write every day as it helps you create something. It doesn’t help me! I need time to think out the next section I’m going to write. By constantly writing I can’t find the space to think, tease out and then solve the problems. Which brings me to another point.

I need more than writing in my life

Shock, horror, did I say that out loud? I like to formulate plot, work out points, meet up with friends and discuss writing but I also like having a life that isn’t about writing. That’s not to say writing doesn’t filter through to the other parts of my day but the last month I ditched a lot of things to get the novel written; exercise, socialising, sleep. I’ll be spending the next month trying to lose the weight I gained during the month!

I can write more than I thought I could

I asked my boyfriend for his thoughts on what I might have learnt and this was his contribution. It’s easy for me to see the negatives but he’s right. After the first week I didn’t believe I could achieve the 50k goal, after the second week I didn’t believe I could achieve it, even up until a couple of days before I finished I knew it was touch and go. As a writer you might get negative reviews and lack of interest from publishers but ultimately for me no one brings my writing down like I do and I need to remind myself of my strengths and what I’ve achieved instead of what I haven’t.

Never underestimate the importance of chatting with other writers

There was one particular moment when I was sitting on a train, knowing that was my best time to write and yet the motivation had disappeared. I chatted with another writer on twitter, Anne Pyle, about needing to write and she gave me the energy and focus I needed. Within 10 minutes I was back on it. I wrote another 2,000 words that day. I don’t think I would have written another word if it hadn’t been for her.

In the last year when my creativity left me I was unsure whether I should focus on my day job rather than writing. But this month reminded me that I do adore writing, even when it’s a struggle to get pen to paper. I love channelling things I see and imagine into writing. It’s a great place to work through my frustrations too.

And a last thing I want to share. The day after I finished my 50k novel an email popped into my inbox. A short story I wrote last year has been accepted into an anthology.  What a way to end the month!

What did you learn from either this or a previous Nanowrimo? Leave your comments here or on my Facebook page or Twitter page. 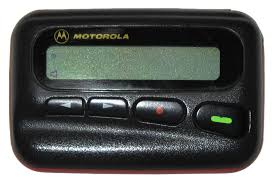 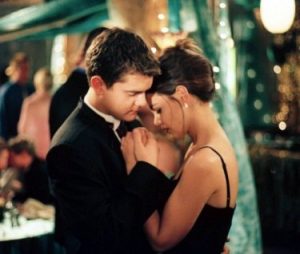