These are my rules for me

But they might work for you too. Over the years of dating I learnt things that kept me safe. In part 2 I’ll tell you a story from a friend that reinforces, to me, that rules and instincts are crucial.

You might read my rules and think I’m overzealous. In some ways I would agree with you and there have been dates where I went with my instincts and didn’t follow my “rules” religiously. But they’ve also kept me safe in more dangerous situations.

Before you go on the date 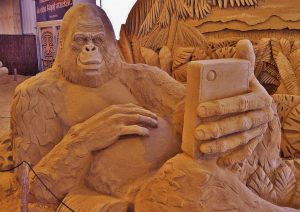 Remember that you’ve never met this person and while they may appear lovely and charming it doesn’t mean you know them.

It’s suddenly date night, what dos and don’ts should you be considering? 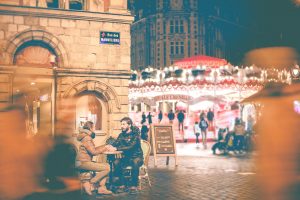 Other things like where and when you meet up and who pays is best left to the people involved and the decisions aren’t anyone else’s business.

So you’ve read my “rules” and you’re left in shock and horror – I must be the most conservative woman in the world. Well… not really. I’ve gone against all my rules at one time or another. But this is what worked for me and I’ll tell you in my next post one reason why.

I have one more “do”. You may find this a little extreme but it made me feel safe. On my phone I had the “find my IPhone” app and I gave the password to my sister. They knew to check it if I didn’t contact them after a certain number of hours. It also meant if I ended up on a date with a murderer they’d know what skip to find my phone in… joking, hopefully.

Now it’s your turn to tell me what your dating rules are. Let me know in the comments section or via my Facebook page or Twitter page.